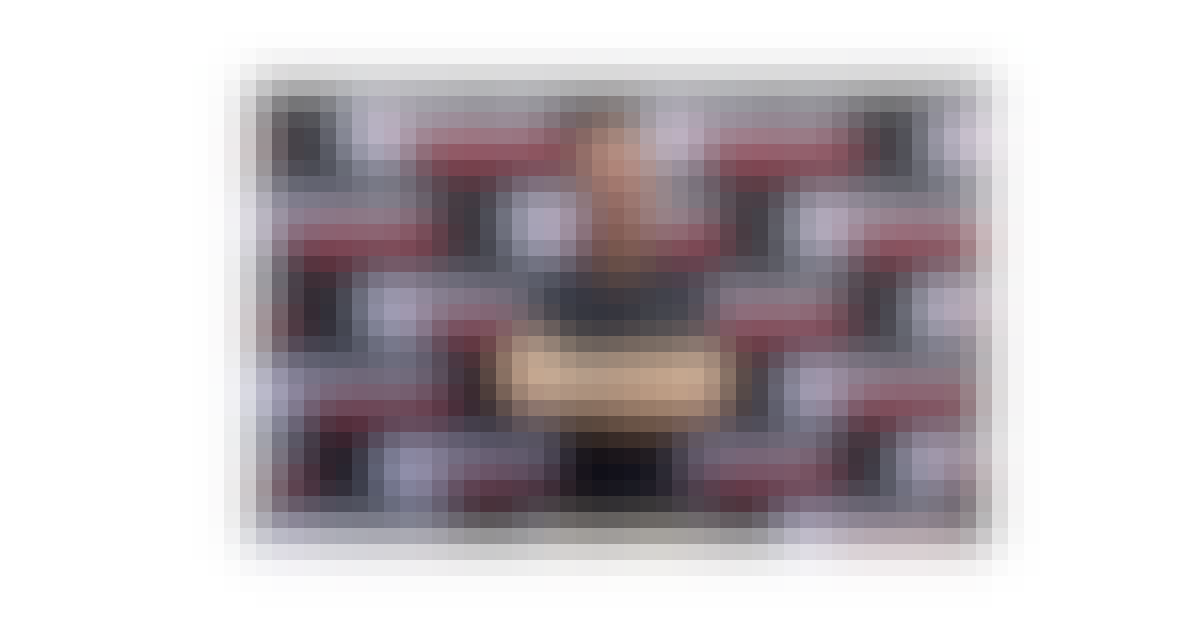 Comic-Con has been held annually since 1970 and has been growing year-on-year since. More than 190,000 attendees turned San Diego into a 5-day superhero haven. Fans showed off their inner superhero and dressed in cosplay as their favorite characters from TV, film, and comics. Amongst this backdrop of incredible fans, this is a huge industry presence. There were many companies represented at the Con, including booths showing previews of upcoming comic releases and selling merchandise. There were also several “activation events” scattered around where the fans could interact with immersive experiences based on popular shows. A personal favorite of our Director of Business Development’s was this series of escape rooms that lead to exclusive goodies, swag, and app downloads. Andy was able to stop by and say hello to HBO at their House of the Dragon, Severance, Dungeons & Dragons events, as well as Star Trek’s Starfleet Outpost.

Comic-Con has become the staging ground for the launch of new IP in TV, film, and gaming. From Disney to Activision to Crunchyroll, the Con brings our industry together with amazing lunches, meetings and parties that Iyuno-SDI is grateful to be a part of. We thank our clients Paramount and Fandom, Disney+ and National Geographic, Tim Burton and the Gotham crew for including us in the festivities. We look forward to attending this incredible event again in the future.

Iyuno-SDI Group is the media and entertainment industry's leading localization service provider. As a trusted global partner to the world's most recognized entertainment studios, streaming platforms and creators, it offers end-to-end localization services – from dubbing, subtitling and access services to media management, transformation and distribution services – in over 100 languages for every type of content distribution platform. With deep roots in the industry dating back to 1965, the company is unmatched in operational expertise, scale, capacity and breadth of services.

Iyuno-SDI Group was formed in 2021 following the acquisition of SDI Media by Iyuno Media Group. Leveraging the best in breed creative and technical talent, state of the art facilities and next generation technologies, the company now boasts the largest global footprint with 67 offices in 34 countries. The company's scale and customer-centric approach is focused on its mission of connecting content, connecting people.