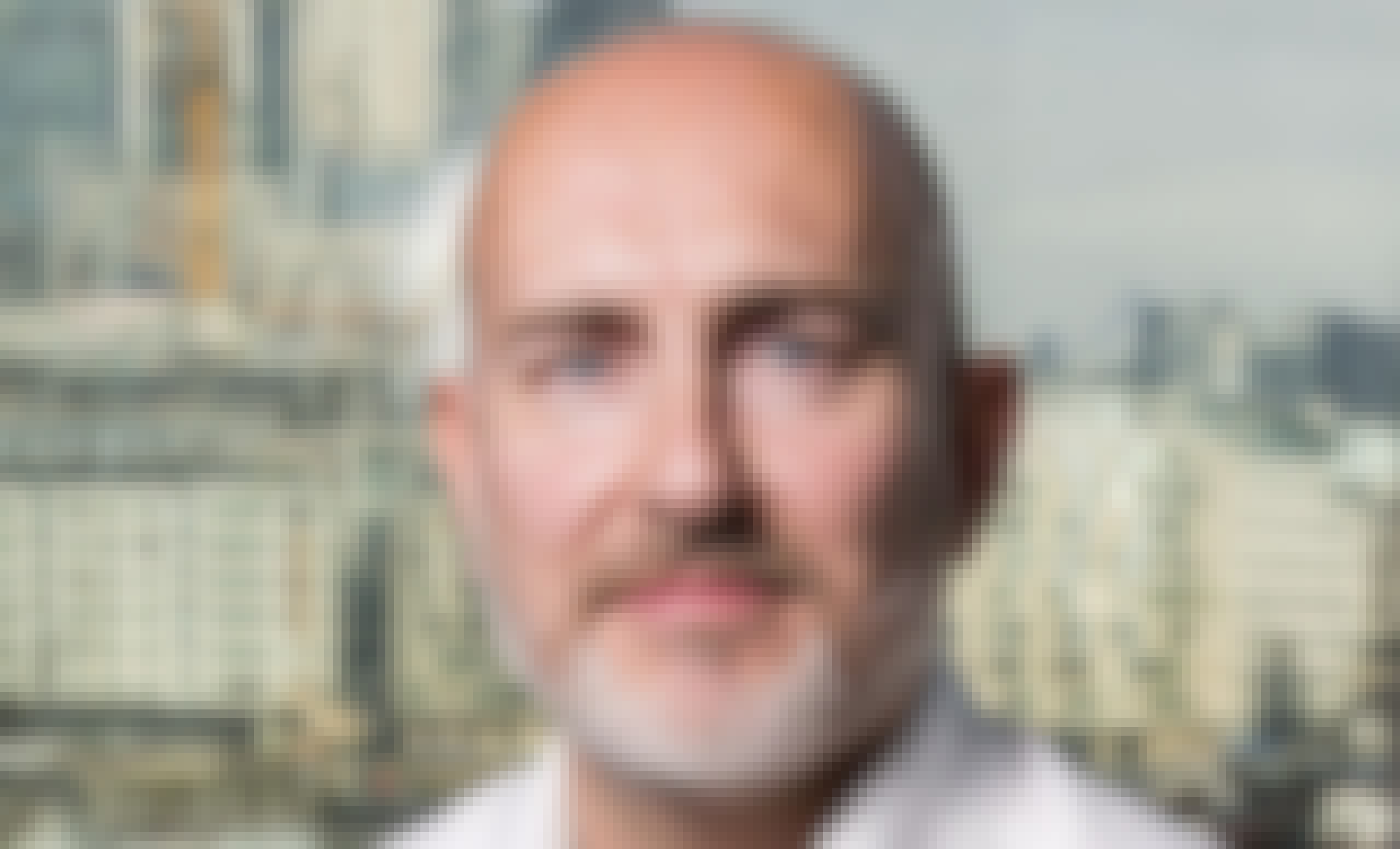 “As we’re in the early stages of our merger, we’re looking at the consolidation of a number of different systems used to service the workflows and orders from our clients,” Dembry told Slator. “All technology aspects of the business report to me, and I’m currently in the process of building the primary tech team and getting the right people in the right roles.”

The CTO is based in London, the new headquarters of the combined organization, which, Dembry said, now has 40 offices across 30 countries.

He said, “A considerable part of my focus for the first 12 months will be around technology integration of the two sides of the business (from the BTI-IYUNO merger), and top of that list is rolling out a single global system for managing localization orders, workflows, resources, and capacity, in the form of the IYUNO MSX platform.”

Additionally, because media content has lately proven vulnerable despite some pretty extreme measures taken to assure confidentiality (e.g., Game of Thrones leak), content protection and security is, of course, right at the top of the CTO’s list as well — “and not just for the next 18–24 months but, rather, a permanent priority. We’re dealing with our clients’ extremely valuable and sensitive assets and ensuring that we protect those assets in what is effectively a chain of trust, to use a computing term, is of paramount importance.”

The goal of Dembry’s team in the near-term is twofold: for IYUNO to have a unified base for servicing clients and to standardize and streamline workflows around dubbing and subtitling.

According to Dembry, they have strong, distinct engineering teams working on technologies around language (i.e., machine learning) and workflow (e.g., cloud-based dubbing) and both need to be aligned to truly leverage benefits from both.

At present, he said, they are “actively developing new capabilities” around machine learning (ML) and will soon roll these out to clients. Alongside, they continue to build on the workflow engines within the MSX platform, Dembry said, citing improvements around flexibility and customization, “which can include ML workflows augmented by human QC steps.”

“Having excellence in one area doesn’t bring the full operational potential of the technology without the complementary other half being in place. So, we’ve got to deliver both,” he said.

From History to Tech

Allan Dembry’s path to CTO of a USD 173m media loc organization (combined revenues as at 2018) was, in his words, definitely not traditional. He has a BA in History and English but had an interest in technology “right from getting my first PC in 1984.” He recalled, “I drifted off more towards the arts before realizing it wasn’t really for me.”

By the mid-’90s, Dembry took on what he described as a “bridge role between what I’d studied and a true technology role” — that of technical author. From there, he transitioned to more “delivery-focused roles” (testing, development, implementation, project management) and, ultimately, to CTO and CIO managing global teams.

“The key thing for me was always about learning on the job and pushing myself into roles that initially were way outside my comfort zone,” Dembry said.

Prior to joining IYUNO, Dembry spent a combined total of close to 15 years at media content provider OnDemand/VUBIQUITY (also the result of an acquisition); first as CTO of OnDemand, and then CIO of VUBIQUITY prior to leaving in September 2019.

Dembry said it was “simply time for a change after such a long tenure” and, although grateful for “some fantastic opportunities and career development” at the company, he had done everything he could and was ready for a fresh challenge.

To find Dembry, IYUNO used an executive headhunter specializing in tech-based leadership roles, according to Group CEO Shaun Gregory. They looked at candidates from the US, Europe, and Asia; and Dembry stood out because, while based in London, he also brought international experience to the table.

“The process was very structured, and involved candidate testing and presentations. In addition, our Chairman was heavily involved at the final stages,” Gregory said, referring to IYUNO CEO David Lee who became Executive Chairman of the group, post-merger.

Asked why he believed Dembry was a good fit for the CTO role, Gregory said it was the “unusual mix of experience” in infrastructure and core IT, Dembry’s extensive involvement in software development, and his being no stranger to complex organizations spanning different geographies.

“The added bonus with Allan was his experience of private equity, and his ability to grow the technology side of our business, both organically and inorganically. The cultural fit was important as well, and that just seemed to click from the very first interview!” Gregory said.