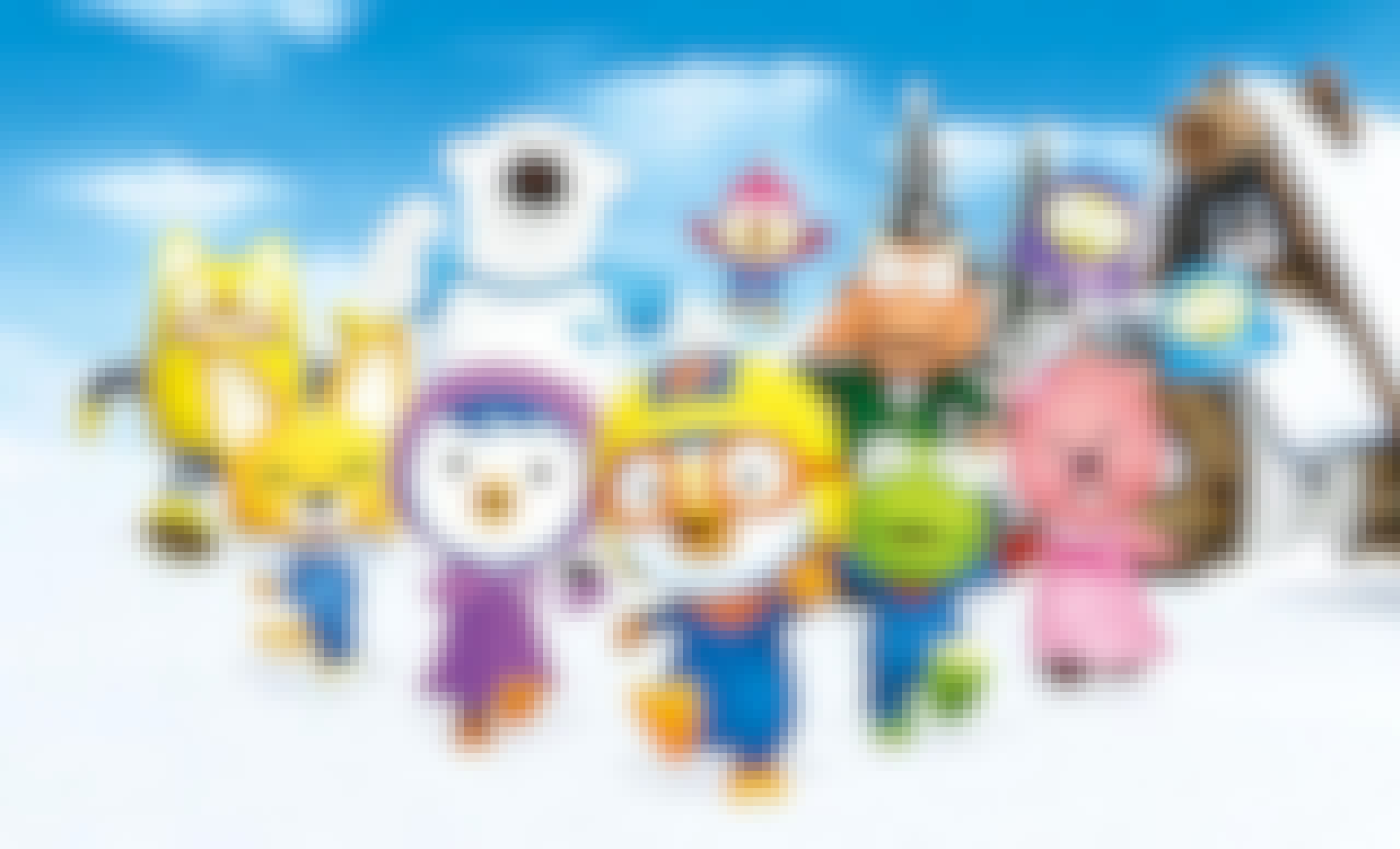 Currently only available in South Korea, Pororo TV contains the entire series libraries of Iconix’s Pororo the Little Penguin and Tayo the Little Bus, as well as thousands of original videos.

As part of the platform’s international expansion, Iconix and LYD are first pursuing partners in other Asian territories.

Pororo TV was created in 2013 and is available on all major platforms in South Korea. It offers a library of more than 5,500 videos that span various genres and formats from interactive original songs to videos that teach children healthy habits, social etiquette, the English language and more.

The service is already fully available in English as well as many Asian languages such as Chinese, Japanese, Bahasa Indonesia, Thai and Vietnamese.

LYD, established in 2016, has grown to become one of the largest distributors of international channels in Korea.

Iconix was founded in 2001 and is known for hit series Pororo the Little Penguin, which premiered in 2003.