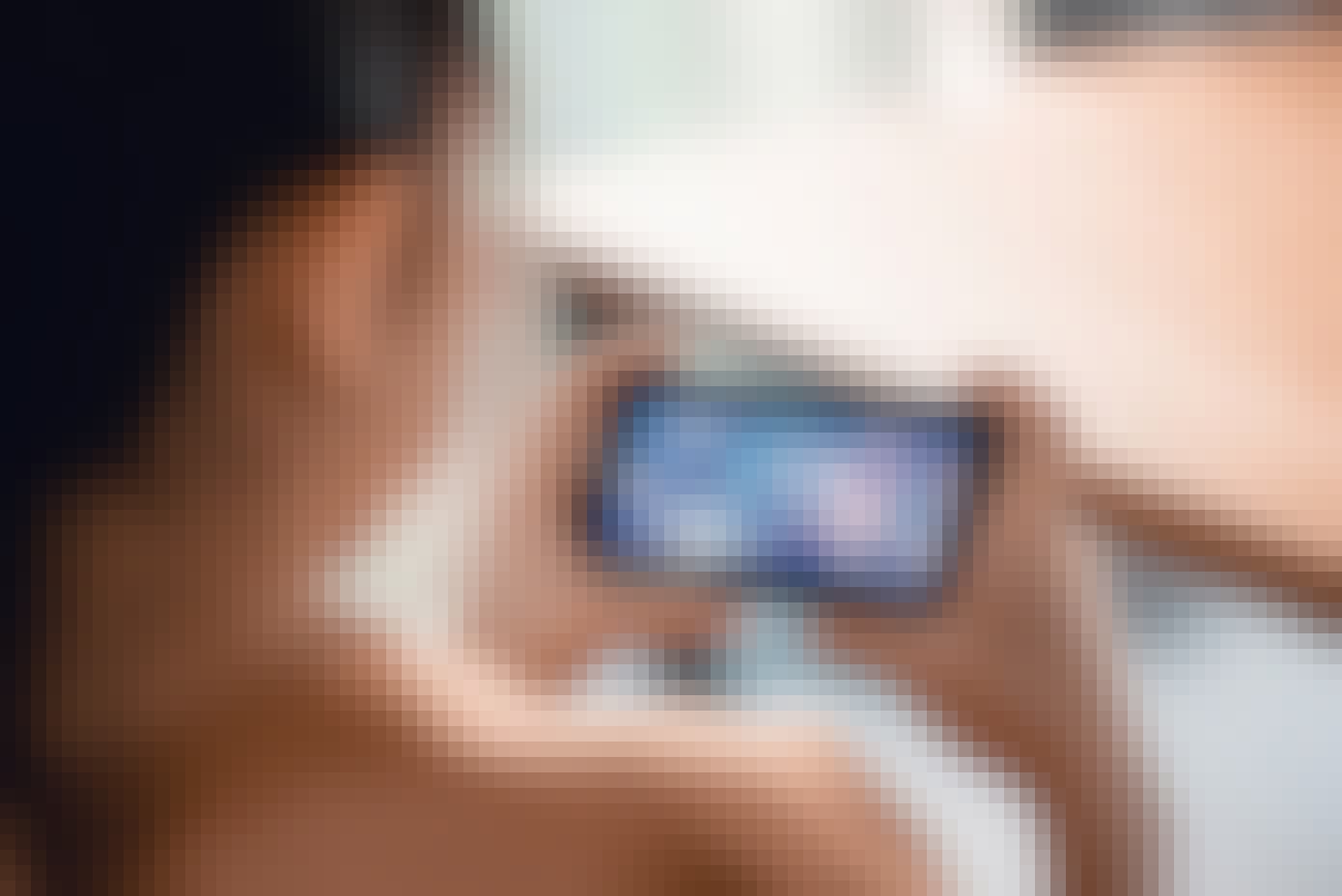 Iyuno is localizing entertainment in a more connected world. Being able to guarantee consistent results with fast turnaround times is especially important now that OTT services are erasing international and cultural barriers between audiences, and the shows and movies they watch.

Video-streaming platforms have signed up more subscribers during COVID-19 lockdowns, and that growth is expected to continue after the pandemic, showcasing more international content. When subtitles are well done, they don’t take audiences out of the immersive experience of a good show or movie. This means as content providers tackle worldwide expansion, demand for localization services, including translated subtitles, is also growing. Iyuno Media Group is one of the largest media localization companies, and works with clients including Netflix, Apple iTunes, DreamWorks, HBO and Entertainment One.

A lot has changed since Iyuno was started in 2002 by executive chairman David Lee while he was an undergraduate in Seoul. Back then it provided mainly English to Korean subtitles for television networks. “I started the business in my last year of university and, of course, back then we didn’t have any video-streaming services,” he said. “Our client base was mostly local and some regional broadcasters.”

Now Iyuno, whose investors include SoftBank Ventures Asia, provides localization services for about 600,000 hours of content on an annual basis, including translation, subtitling, dubbing, accessibility features and compliance with local content regulations, in more than 80 languages. It operates 35 facilities across 30 countries in the Americas, Asia Pacific, Europe and the Middle East. Iyuno also announced in January that it has entered into an agreement with Imagica Group to acquire SDI Media, another localization provider.

In order to make the current scale of its services possible, Iyuno built its own cloud-based enterprise resource planning software. The platform enables uploading of files from content providers, and includes features for time coding, translation, content and technical quality control, and distribution back to Iyuno’s clients. It onboards, trains and assesses new freelancers, and gives teams working on the same project a central base.

Iyuno also built its own neural machine translation engines, which are trained on data from specific genres (for example, drama, animation, comedies, horror and documentary), and help its teams work more accurately and quickly.

Being able to guarantee consistent results with fast turnaround times is especially important now that OTT services are erasing international and cultural barriers between audiences, and the shows and movies they watch.

“Good shows, even in non-English languages, perform well in other countries,” said Lee. “Because of COVID, productions have been majorly affected. OTT providers need fresh content to keep subscribers and are licensing non-U.S. content in countries where it hadn’t been licensed a lot in the past.”

Parrot Analytics recently told Axios that non-American shows accounted for nearly 30% of demand in the United States during the third-quarter of 2020. That trend began before the pandemic, but production shutdowns meant many networks and streaming services began showing more international content to meet audience demands.

This means localization services are not only working with more shows and movies that were originally filmed in non-English languages, but are also translating content into a wider array of languages, which involves a lot of teamwork.

“In a single language for a single hour of video running time, it usually takes around five or six different steps, and four or five different individuals,” including translators and quality control checkers, said Lee.

For content that is translated into a single other language, Iyuno hires people who can listen to the show and translate at the same time, without having to use a script. Files from Iyuno’s clients are uploaded onto its platform and proxy files are generated with watermarks and other security measures. Then the translator gets a link to the video. After they are done adding their translation, the subtitled content goes through a preset quality control process, and then is formatted and delivered back to the client.

The process for translating content into several different languages follows a similar procedure, except the original language is first transcribed into a script, and then sent to translators so they can work as a team. Then subtitled content is sent to a central quality control team to make sure it is consistent before being delivered to the client.

For some content, like live broadcasts or episodes of television dramas that are edited shortly before airing, Iyuno can provide very quick turnaround times, typically 24 hours, but sometimes as little as one or two hours. In those scenarios, Iyuno begins recording when the show starts airing. Then it divides the footage into 10-minute segments that are sent to teams of three people: a time coder, translator and quality control checker, who usually work from home and are logged into Iyuno’s ERP platform. It takes about an hour to translate each 10-minute section, so that means six teams are usually involved at the same time during an hour-long process.

Quality control includes ensuring subtitles and other localization features for a show maintain consistent quality across languages, and also checking technical factors, since there are more than 100 subtitle formats. Iyuno’s quality checkers make sure subtitles are placed unobtrusively on the screen, don’t obscure important details and avoid overlapping between dialogue from different characters or scenes.

“We like to have buffers because reading speed is usually slower than hearing speed,” said Lee. Iyuno’s platform has scene detection tools, which analyzes video and automatically organizes subtitles so they don’t roll over into another scene.

Creating accessibility features currently accounts for about 5% to 10% of Iyuno’s business and is growing. That includes audio descriptions for people with visual impairments, which means adding narration that describes what is happening on screen, and closed captions with descriptions of all the sounds that are happening in a show.

“It’s a growing demand and it’s very important for clients, who are keen to serve those audiences,” said Lee.

One of the things translators need to do when working on shows is to keep the original intent of the creator in languages with different colloquialisms or cultural nuances.

“I was a subtitler, and it’s usually not a very dry job of translating the foreign language into ours, or the other way around,” Lee said. “It’s really immersing yourself into the content, so at times you forget to translate because you’re watching the show and understanding the feeling, laughs, sadness or character dynamics.”

Iyuno’s machine translation engines are able to help with the process by performing the initial translation, so human translators can focus more on a show’s creative aspects.

“It’s more a subjective and qualitative thing. It’s hard to put into technical words, but we try to find efficiencies to reinforce that creativity,” Lee added. “At the same time, most of our translators had that learning and experience before they came to the company, so they’re aware that those are aspects they need to deal with and, in many cases, I think that’s where a machine can never substitute a human.”